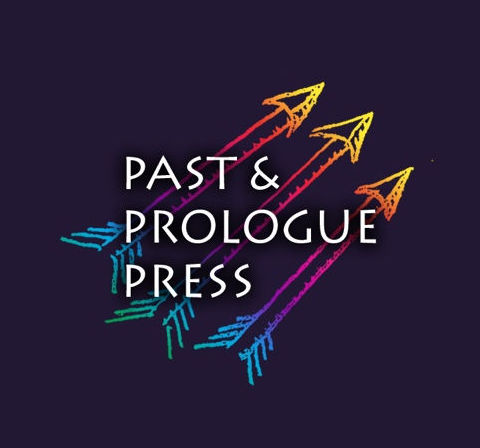 Past and Prologue Press is a small press born of desire and desparation. I have spent years fighting to get books with established publishing houses but with so many writers competing it is like trying to chip through a slam of granite with a spoon. After courting several publishers with short stories placed in their anthologies, I finally landed a novel deal with a good press! Sadly, less than a year later, they went out of business. That left me with a published novel which enjoyed a succesful launch and no ability to continue providing copies to readers. My next move was to send out a blanket of letters to other publishers pushing my novel, its excellent reviews, and its stong opening, but no one wanted a book that had already seen its peak run.

Therefore, I had to decide - would I give up again, as I had back in 2002 after good reviews and puny sales of my first self-published a novel, or would I take my career a step further? I chose to invest in myself. Hence, the creation of Past and Prologue Press, an Amazon affiliate, was born in the summer of 2019.

History had women too. I write about them.